We’re still rockin’ hard, despite the Mayan Apocalypse! Come out and see us tonight at Miso’s Overflow Tavern in Hammond!

Six Five Nine is pleased to announce that we have been invited to open for Gone Shootin’ on December 22nd, 2012 at Miso’s Overflow Tavern, 6309 Kennedy Ave, Hammond, IN. We’ll go on at 9:00pm and play roughly a 45 minute set. Come on out and see us at our first public appearance!

Dave has announced that he’ll be selling T-Shirts at the gig. He only has one, and he’ll be wearing it, but if you offer him enough money he will take it off and give it to you. It might smell of sweat after having to unload and set up all the equipment.
No refunds. Subject to public indecency laws. Void where prohibited. Offer not valid in Kentucky, Maine or Hoboken, NJ. 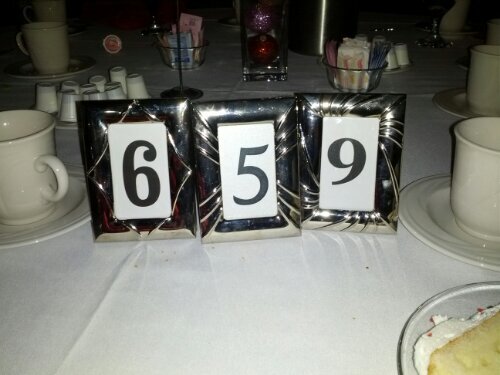