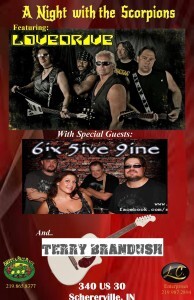 Hey Rockers! 6ix 5ive 9ine will be searing the air at Buddy n’ Pals in Schererville on Friday March 27th. We have a triple bill lined up for you: Solo artist Terry Brandush will be opening things up with a half hour acoustic set at 9:30pm, then 6ix 5ive 9ine lights up the stage for a set, and to top off a perfect night of rock, legendary Chicago Scorpions tribute band Lovedrive rocks you like a Hurricane into the wee hours!

Don’t miss three great acts in one killer night! Rock on and see you there! 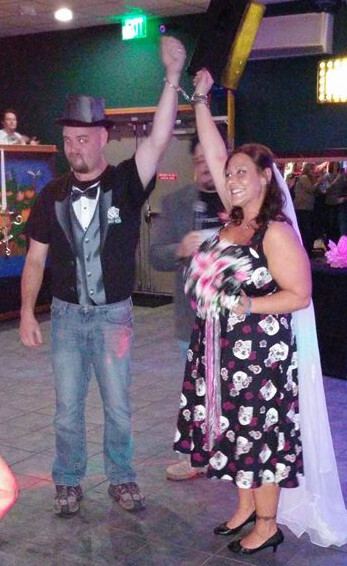 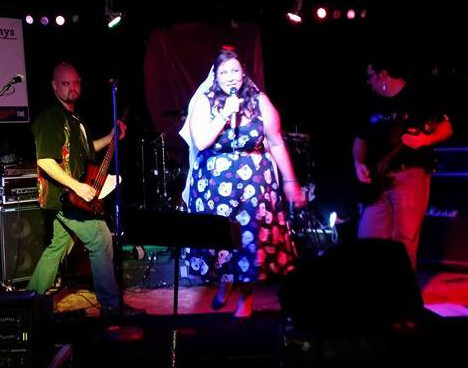 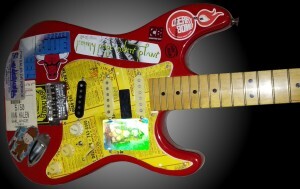 As of this month, it has been 2 years since 6ix 5ive 9ine formed and settled on a name.
END_OF_DOCUMENT_TOKEN_TO_BE_REPLACED 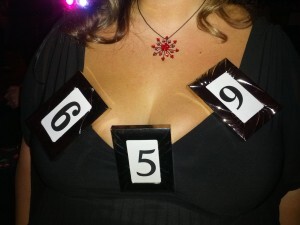